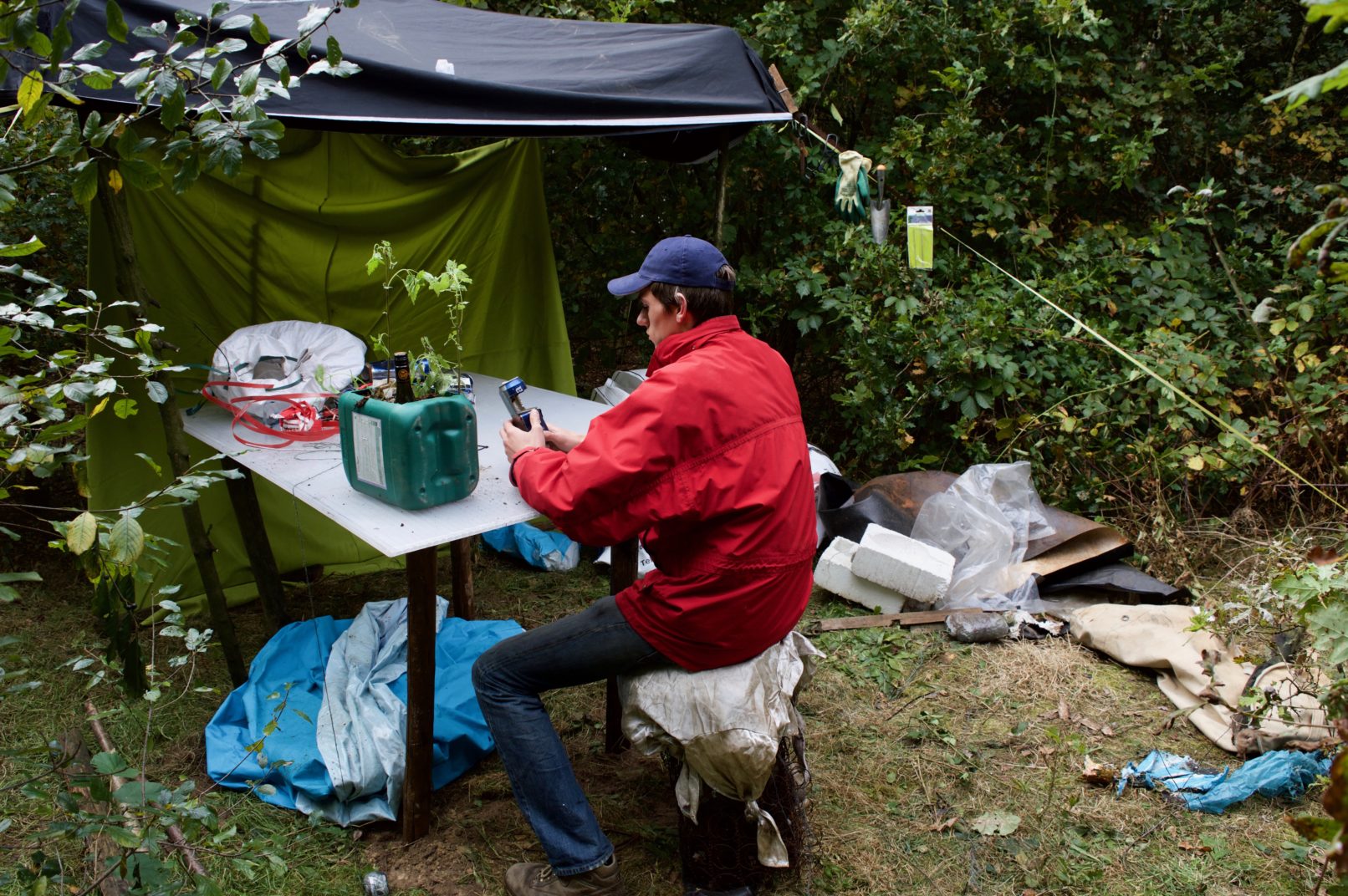 I started a project where I had to come up with an alter-ego and play this for three weeks. I decided to be a ‘homeless designer’ who didn’t had any belongings but still the urge to make things. I could only use materials and tools I found on the street. After a while I build my ‘homeless design studio” somewhere in a remote piece of forest in Eindhoven. In a very close range around my new studio I could find different kind of waste which had all a different kind of story. I tried to translate those stories with there materials into several objects.

I filmed my journey and wrote a blog about it. 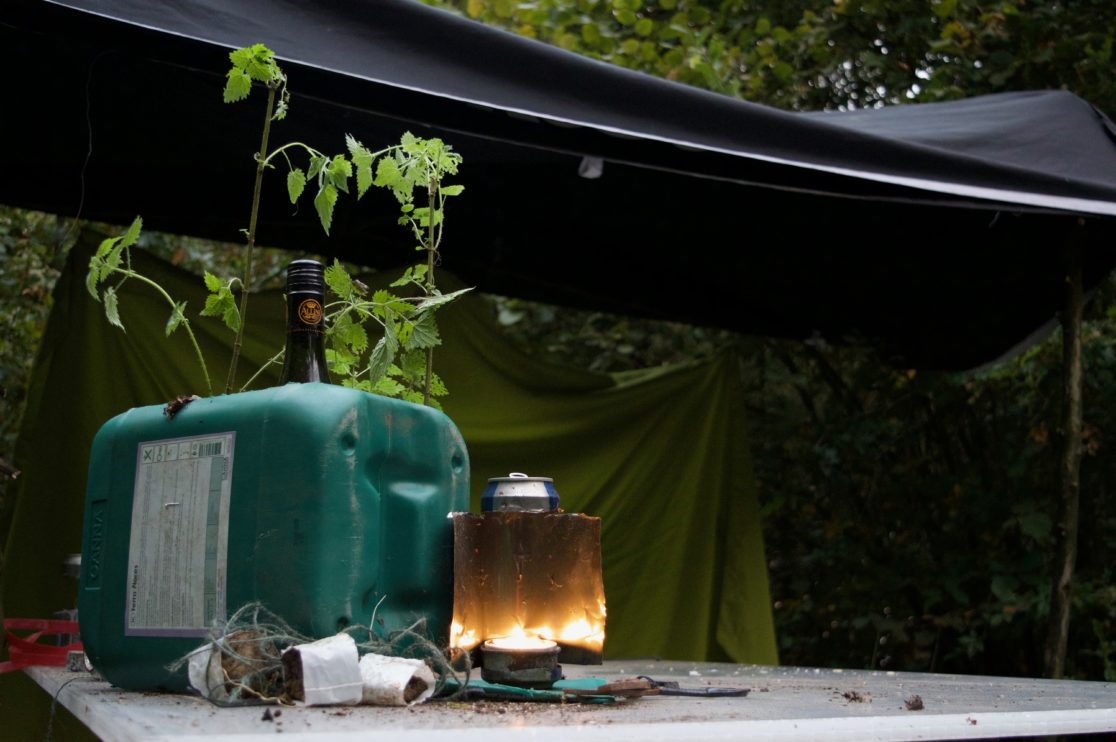 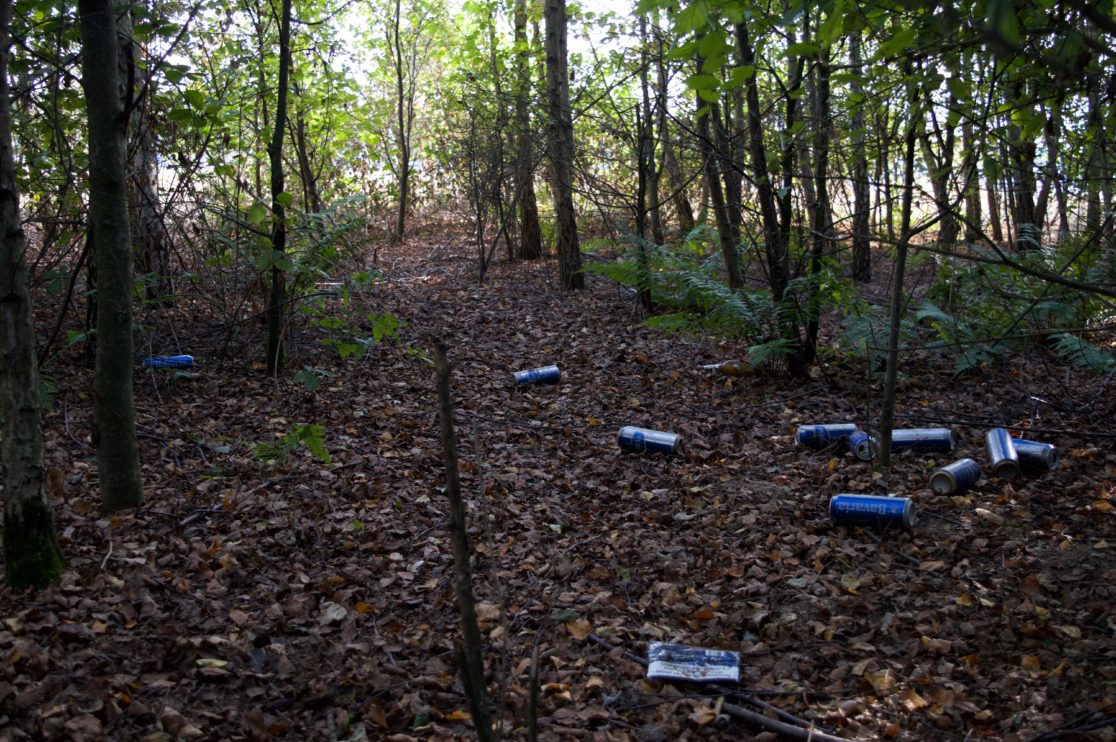 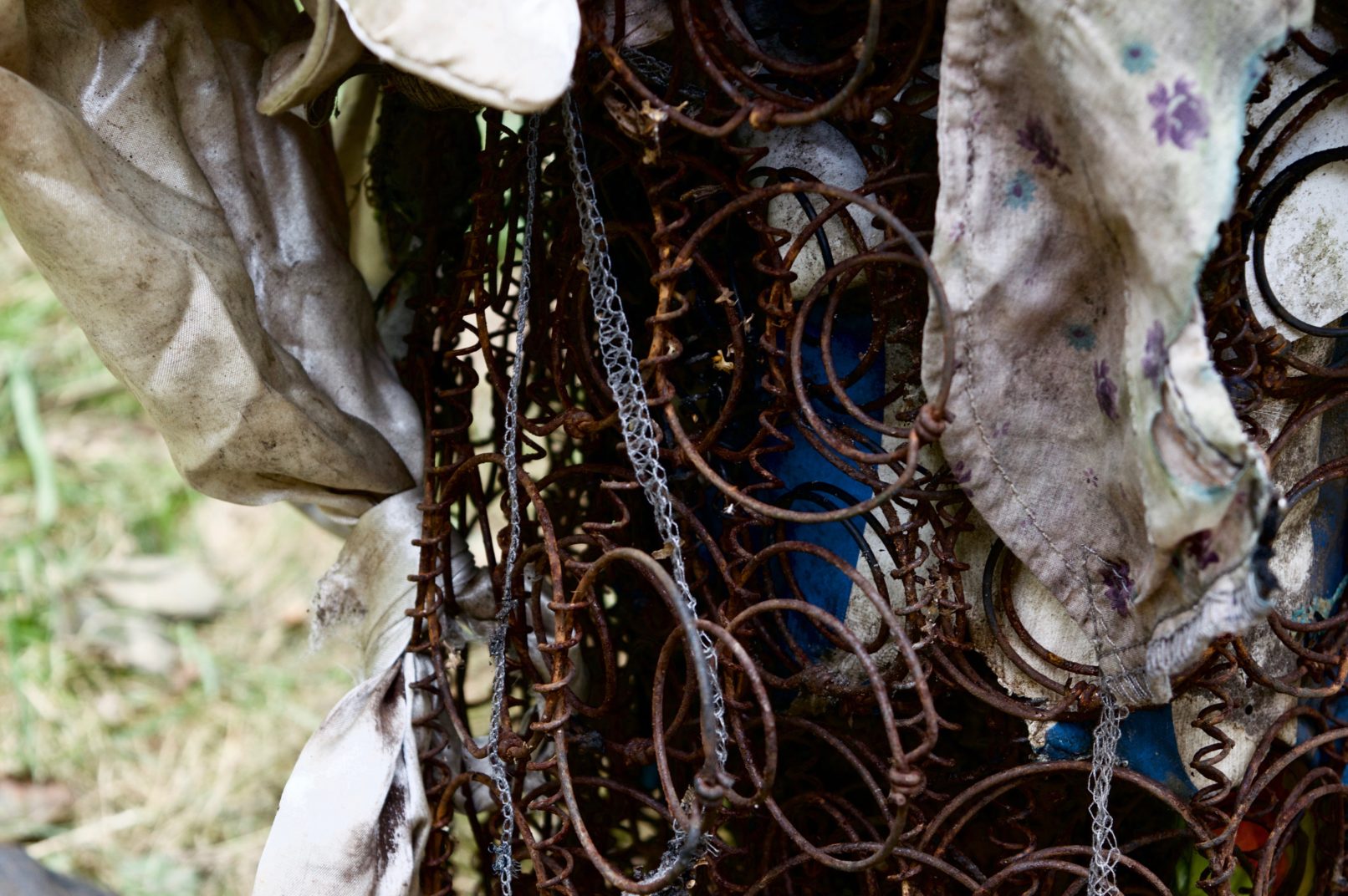 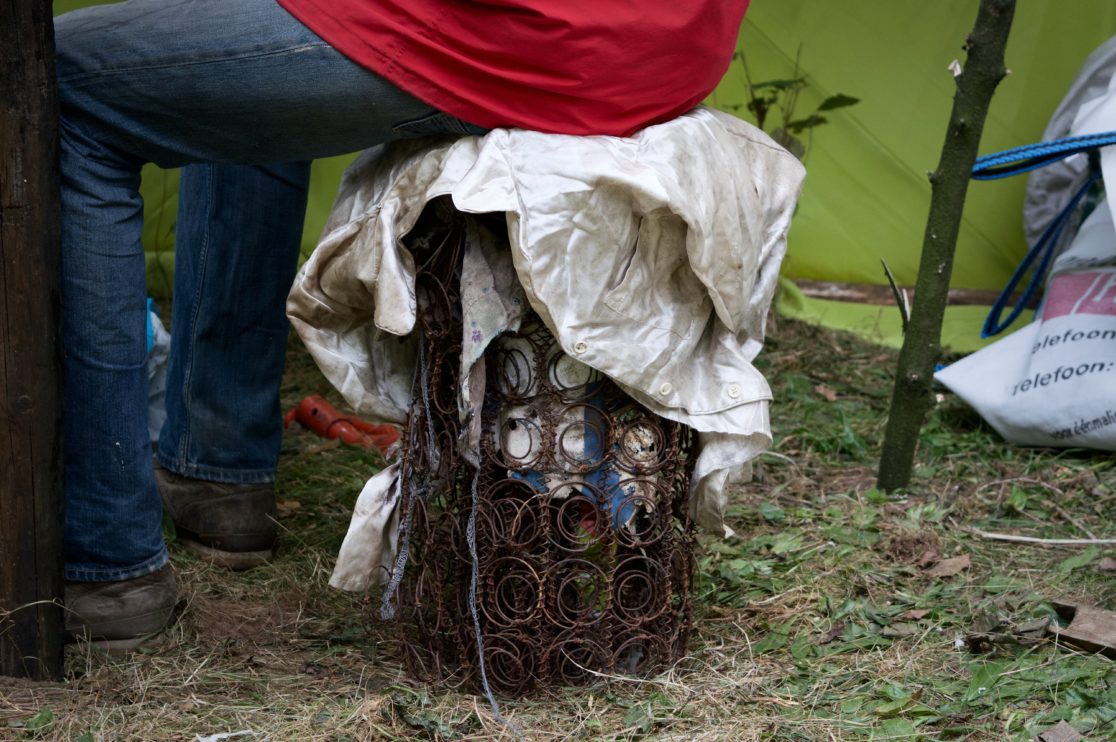 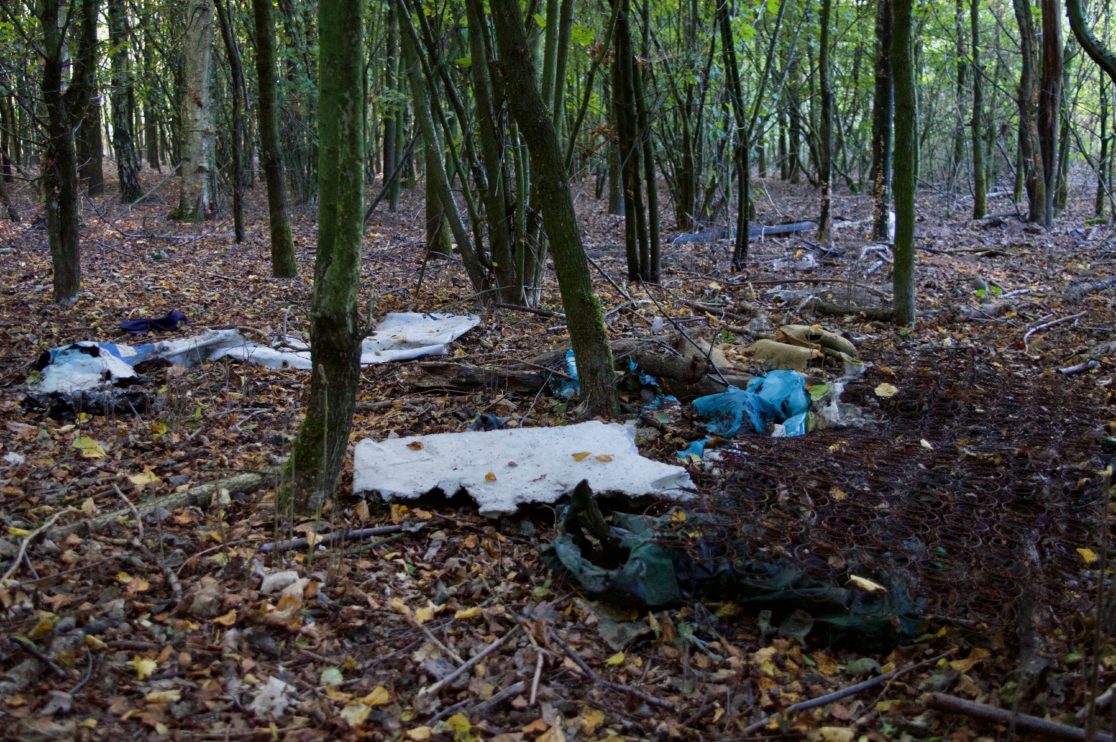